Choosing The Right Community in Calgary For Your New Home 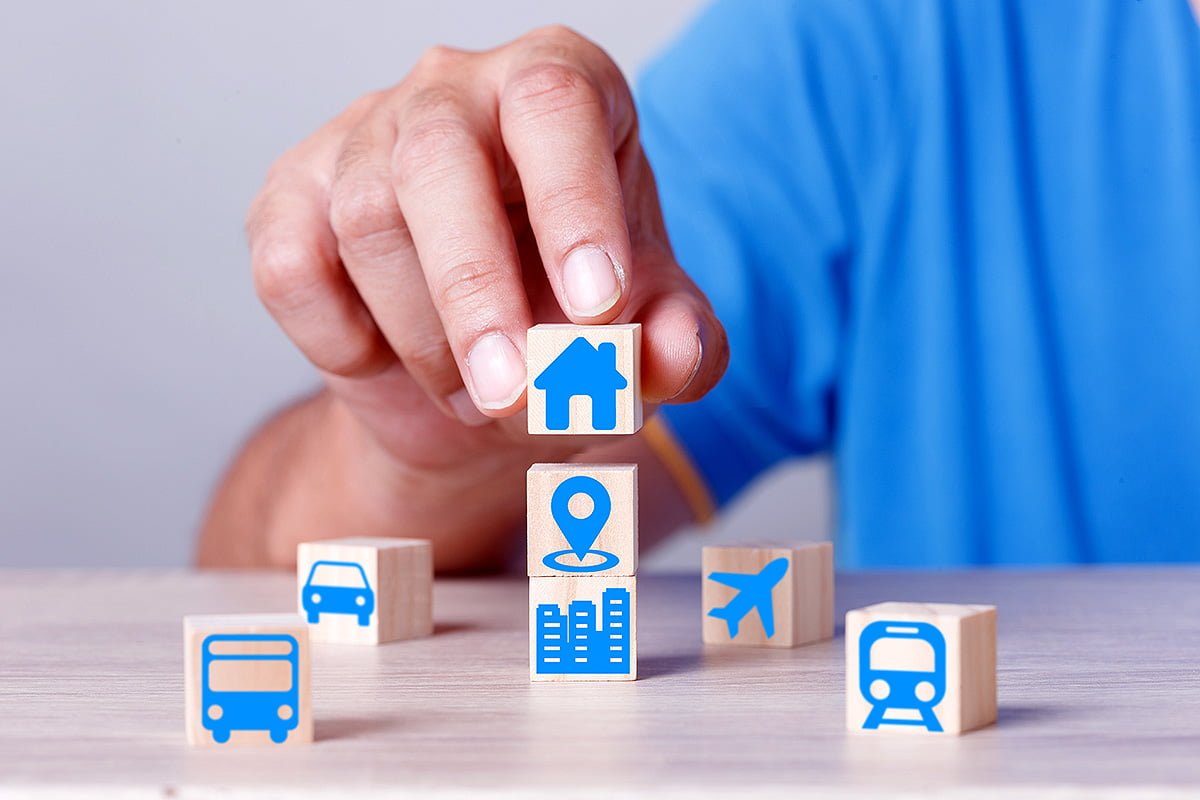 According to a February 2022 article released by the CBC, while Calgary might not be in the top 5 fastest growing cities, it is still experiencing significant growth thanks to immigration. More and more people are choosing the suburbs over the urban downtown since the pandemic and the opportunity to work from home.

Newer communities like Carrington, Livingston, and Lewisburg — north of Stoney Trail, had a population boom between 2016 and 2021. The area went from 71 to almost 4,000. In the south, communities like Walden and Wolf Willow increased from 87 to 3,391.

How do you choose the right one for your new home with all these new communities? Talk to any long-time Calgary resident, and they’ll all have their strong opinions on which quadrant is the best, but we all know their idea is all relative. Let’s review some things to consider without pitting the quadrants against each other.

Calgary has 166 bus routes and 45 CTrain stations throughout the city. If you’re considering communities in Calgary’s newer developments, take a look at transit routes if you rely on them to get to work and other amenities. While most communities are developed to be self-sufficient in terms of groceries, not all newer ones will have everything you may need.

Calgary has a wealth of public schools throughout the city, through the Calgary Board of Education and the Calgary Catholic School Division. In addition to public schools, there are private and charter schools. The Calgary Board of Education provides an online tool to find a school by potential address, school name, community, and program options, including (but not limited to) gender-specific, Indigenous-focused, arts-centred, and online learning.

Inglewood is the oldest neighbourhood in Calgary and the home to Calgary’s first main street. Some other more senior communities include Victoria Park and Sunnyside. When you look at the older areas, even if you’re not looking for the distinction of the oldest neighbourhoods, consider what the plans for the community may be. Both Inglewood and Victoria Park are now known for their boutique shopping, which brings many tourists — locals and non-locals to the area. Those houses and yards will have a different layout and access than newer communities.

There are new communities in every quadrant of the city if newer homes are what you’re looking for. In the northwest, you’re going to be closer to the mountains. The southwest and southeast are closer to the foothills, while the northeast is closer to the airport. If you’re considering the newer neighbourhoods, don’t forget to consider how much more the community will grow. Will the views that helped you make your decision continue to be the views you see if more developments pop up in the future?

This is a common debate for some Calgarians. You have better transit access, a downtown core vibrancy, and walkability within the inner city. Most properties will be more expensive than their suburb counterparts, and if you like having a large yard, the inner city might not be the option for you.

Conversely, the suburbs will have more open space for some activities. Still, there won’t be the same kind of vibrancy, transit will take a little longer, and there is more of a sprawl, so while you may have a beautiful path to walk along, it might take longer to get to your destination.

There is something for everyone in Calgary – whether it’s more established or on the up and up. Don’t be afraid to explore the different communities as you journey toward finding your new home.

Looking for an experienced REALTOR® who specializes in real estate across Calgary? At Royal LePage Benchmark we are here to help you.