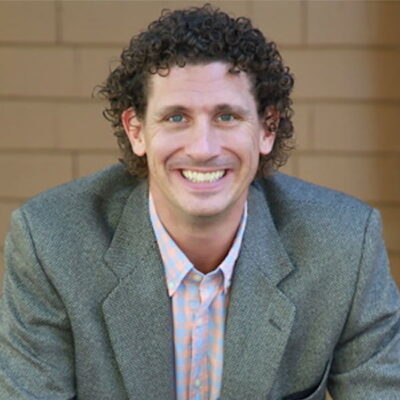 Prior to becoming a licensed REALTOR®, Noah was the owner/operator of a successful oil and gas services company.  For 10 years, he was the President of Amiskowan Consulting and ran the business development and operations end for the wellsite geological services side of the company.

Noah is a long-time Calgary resident and moved from Regina, SK in 1998 in order to train with the Canadian Men’s National Water Polo Team.  He competed around the world in 6 World Championships, 3 World Student Games, has won two bronze medals at the two Pan-Am Games he attended, and is a 4-time men’s national champion.  During his time being an athlete, he also completed his undergraduate studies at the University of Calgary in geography and economics and also studied upstream geological petroleum applications at SAIT.  Noah is a big believer in giving back to his sport and has been a central figure in the Calgary water polo scene as a coach, referee, and volunteer since supplanting his roots in Calgary in 1998.  After his storied water polo athletic career, which also included playing one season professionally in Australia, Noah moved into the service industry for 3 years prior to starting his oil and gas services company.

Noah is still active in the community in sports and coaches his son’s soccer team in the summers and recently has coached for the Calgary Barracudas Swim Club and also the Alberta Water Polo Association.  Noah serves as a committee member of the Canadian Water Polo Hall of Fame, is an approved parent volunteer at his son’s school, and is a big proponent of and supporter of all things sports.  Noah’s skill sets are mainly derived from his time in sport where he learned how to work under pressure, have pride in his work, be disciplined, loyal, courageous, and set and achieve benchmarks and goals (among so many other attributes and life skills learned in sport).

Clients of Noah are well served and he ensures that the best interests of his client’s is of the utmost importance.